With Florida being a peninsula it seems funny to break it up in to so many pieces, but there are some very distinct areas.  Some are well groomed, some are wild. Most have water somewhere. But the vegetation and people change as you travel so it’s worth seeing as much as you can. 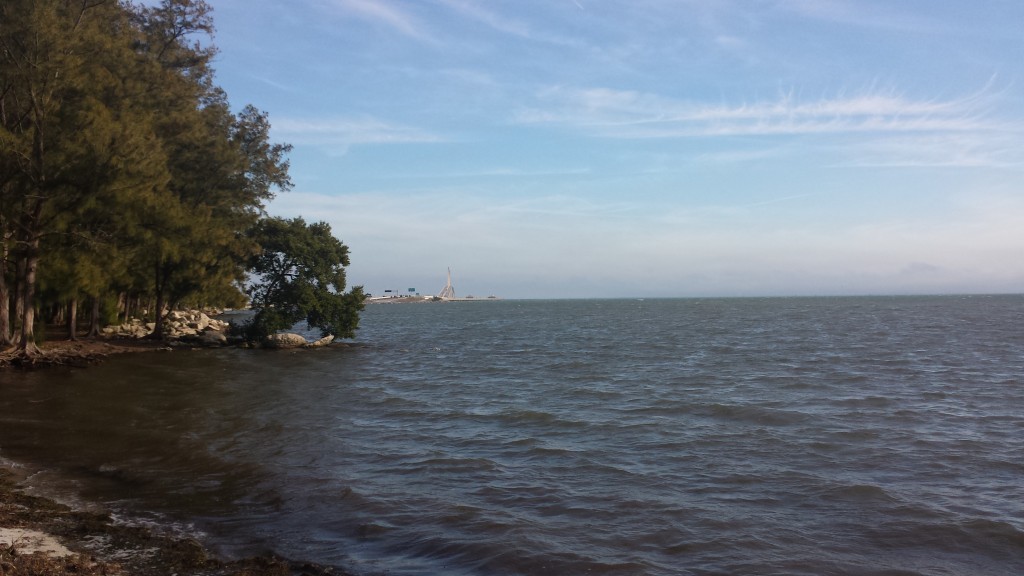 Our first bit of travel was down highway 98 to Tampa. We took 2 days to make the trek, though the drive was minimal we were dragging our feet as we tried to sync up with the weather.  It almost worked as we headed in to Tampa to see manatees and the St. Peters bridge “the skyway” and  views.  We spent some time near a small beach off of Tampa bay and watched  kite boarders do their stunts.  Never having seen anything quite like this, it was mesmerizing and amazing – you should have seen them jumping with the waves! 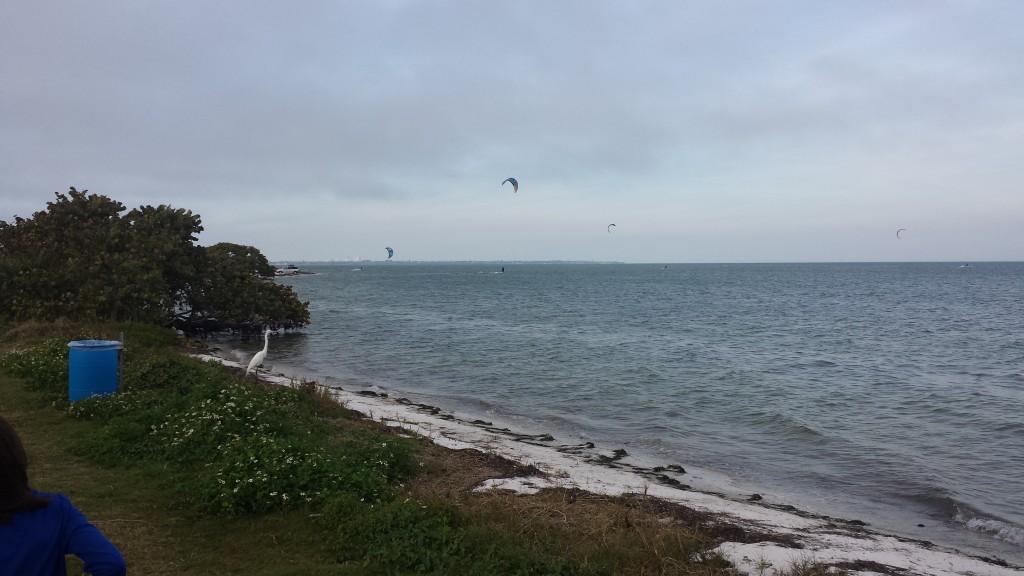 Soon a dense rainy fog rolled in and we had to get back to the RV with a quickness or risk getting caught in the rain and soaked. By the time we made it back to the RV and got back on the road visibility was low, barely able to see a block in the distance. This resulted in missed views driving over the bridge as the scenery turned partly eerie – it also meant a missed the opportunity to see manatees. However, even in the fog, the sights were interesting.  We have never been in fog that thick, you should check out the pictures! 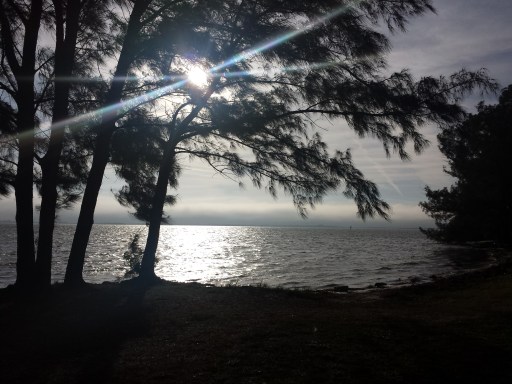 From Tampa we headed south and spent the night in Punta Gorda, then headed to Naples.  We took highway 41 (another scenic drive) with a stop at the north end of the Florida Everglades in Everglade City.  This little section of the park is actually not inland at all.  From the service area you have to take a boat, canoe, kayak or other water craft out to get to the actual park.  From there you can see everything from turns to bald eagles in the air and at the right times you can see gators, manatees, and even dolphins.  We struck out on the first two but saw several dolphins as we headed out to the gulf coast. We even saw a mother and its pup as they were hunting for food – the whole experience was well worth it. In order to do this we passed up the air boat rides, but this was the only opportunity to boat the Everglades Park. Air boats are not allowed in the actual park.  So if you head to this area (we suggest you do) plan on doing the most adventurous air ride you can, then take the leisurely tour boat in the park also. 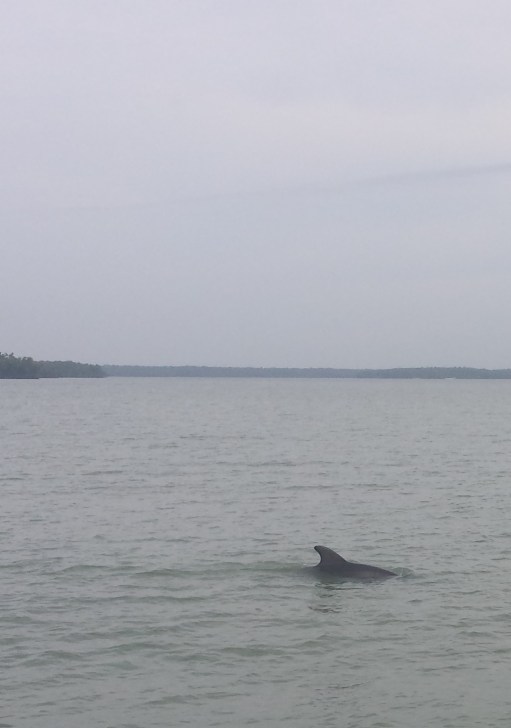 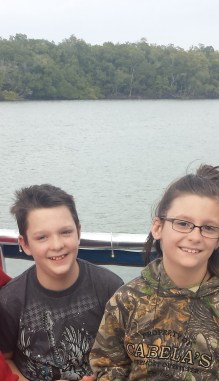 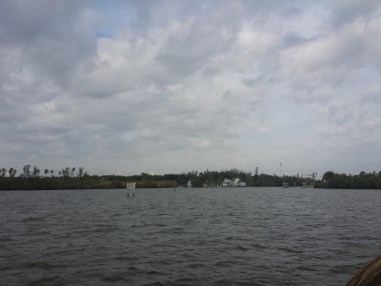 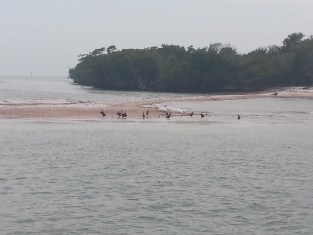 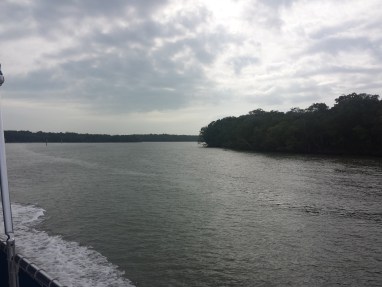 A future note, you can kayak / camp from the northern everglades down to the south on a 9 day trip.  If gail ever learns to swim, or my siblings ever man up (that’s right I just called you out!)  this would be an awesome trip.

Next up: Florida City, Florida Keys and the rest of south Florida.