Florida City,  Aptly named as it is the southernmost city on the peninsula of Florida.  Beautiful weather and amazing rain storms. We found a small RV park that was reasonably priced  (the only one in the area for under $50 a night). With the cost of pulling the RV all the way to the keys and back, and the cost of emptying our waste tanks,  vs the cost of this campground the first night was free. The 2nd night was half price.  The only down side to not having he rv with us in the keys was not being able to stay overnight in the keysif we so decided. We discovered as we were down there that with a little ingenuity we could have parked overnight, but it would have been tough dragging the 5th through Key West. On a busier day It would have been near impossible. 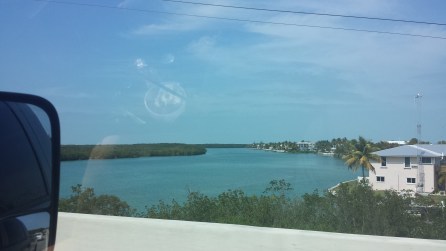 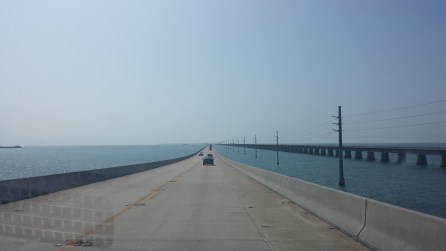 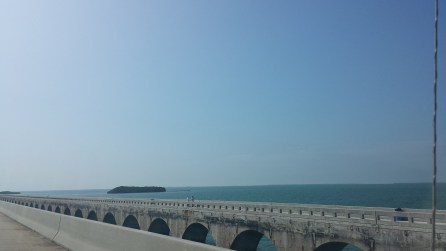 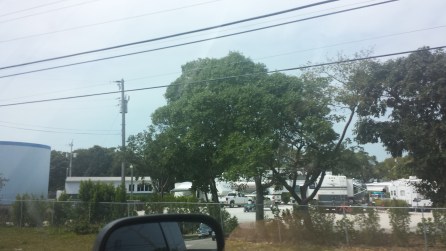 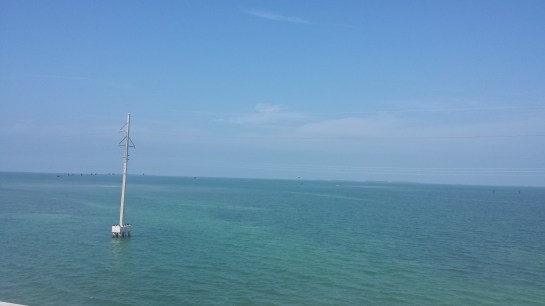 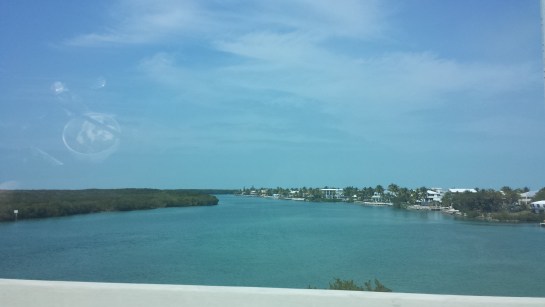 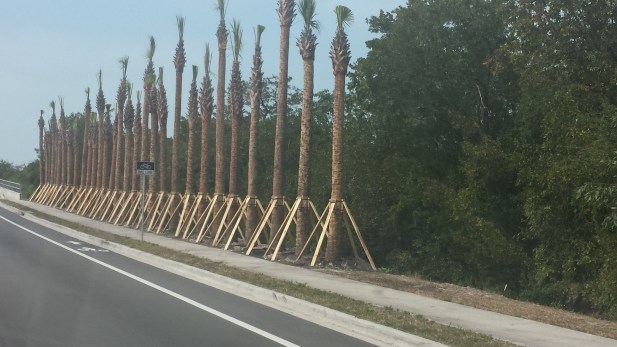 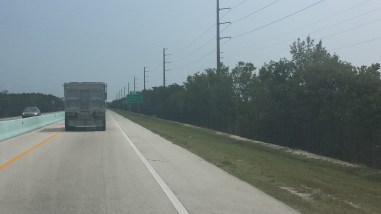 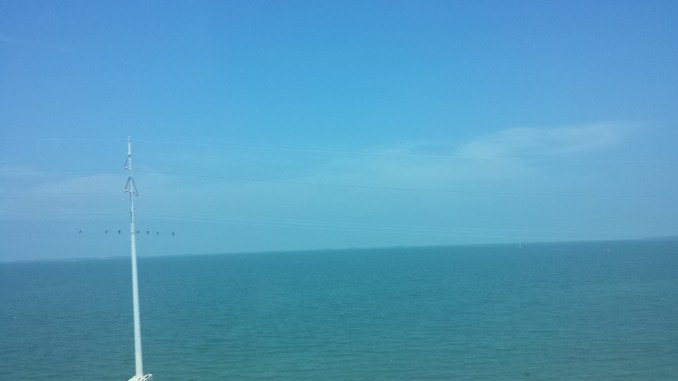 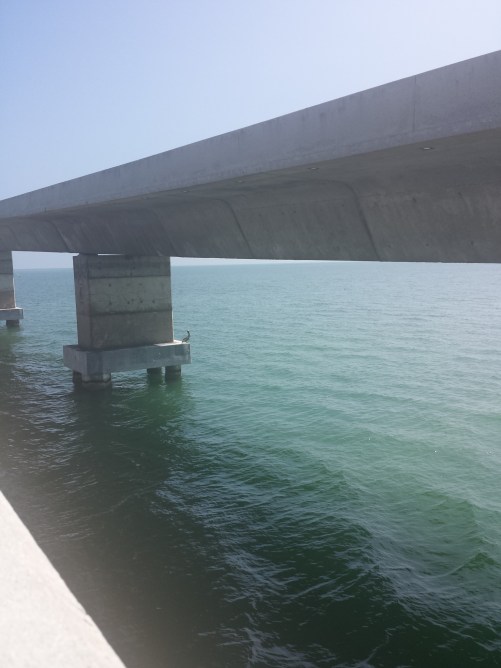 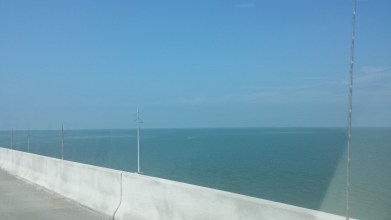 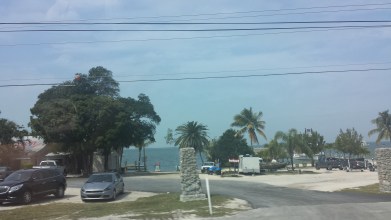 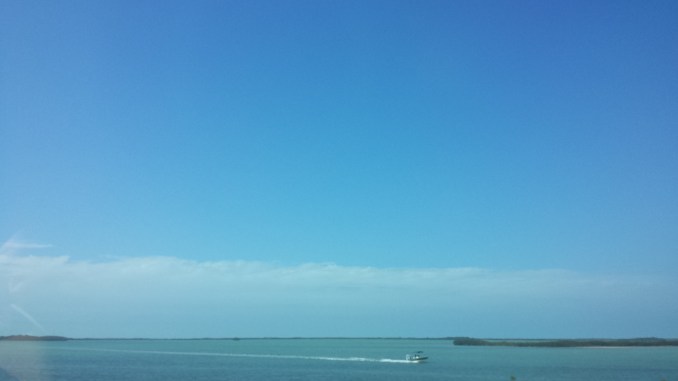 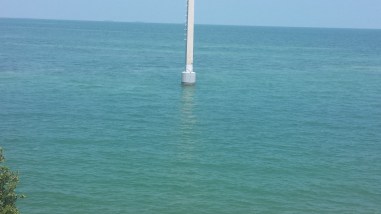 As it was, when we pulled into the campground – early -, we checked in quickly, found our spot, leveled the 5th, dropped it and took off. We didn’t even dump our tanks. We all but ran through Aldi’s and hit the road headed to the keys by 11am.  The drive to the keys took a couple of hours, but it’s one of those drives where the drive is the destination.  Beautiful blue water, bird watching, fishing, fish watching, people watching for hours. Even on the main roads, the drive was well worth it. We stopped along the way and grilled our lunch – we keep our grill and a propane tank in the bed of the truck at all times.  I wish I could remember they key where we stopped but there are several places to stop along the way that offer beautiful views.  Gail walked the fishing pier and they boys took turns on the pogo stick while I watched birds glide along the water and dive to catch their lunches.  I even did a little fishing of my own – asking fishermen who were leaving if I could grill their fish for them for a price :p .  The total drive time with lunch to key west was 2.5 hours and ½ a tank of diesel.

Key West was … hold on let me get my thesaurus out …  great …   Super-duper? It was warm but had a breeze, the air smelled of tropical flowers, and ocean. Peaceful, a little surine. There were a lot of people there though, but most were well behaved until later that night. There’s an abundance of places to visit and so much to entertain you for a long stay if you choose.  There are a few beaches, a state park, boating, and hotels galore (you know this already though).  There is a spot called the southernmost point where you can take a picture. It’s 90 miles to Cuba from Key West, and with the recent potential lift of the Cuban travel ban, the islands are all a flutter about travel to Cuba.  (maybe it’s all ways this way?  I’m not sure) We took our obligatory picture here.  There was a line, and most people were chill and respectful about it. I found it a little entertaining. But there is a bit of falsehood about all this. This spot is not, in fact, the southernmost point. If you are willing to pay 8 bucks to see an older military fort -we were willing but never made it- you can visit the truly southernmost point. It’s not commemorated by anything touristy, just a fence line before you get too far south into the coastal defense stuff. 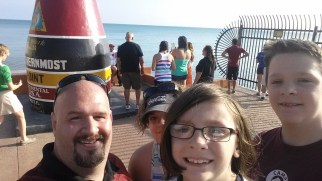 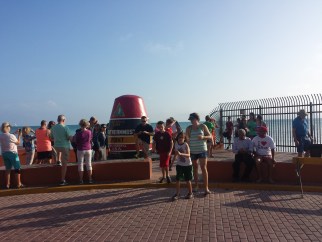 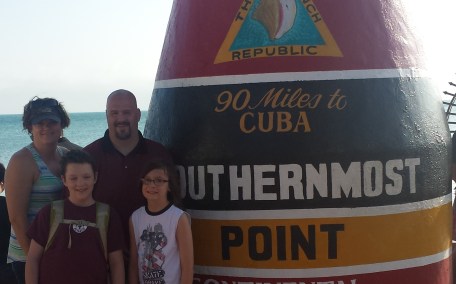 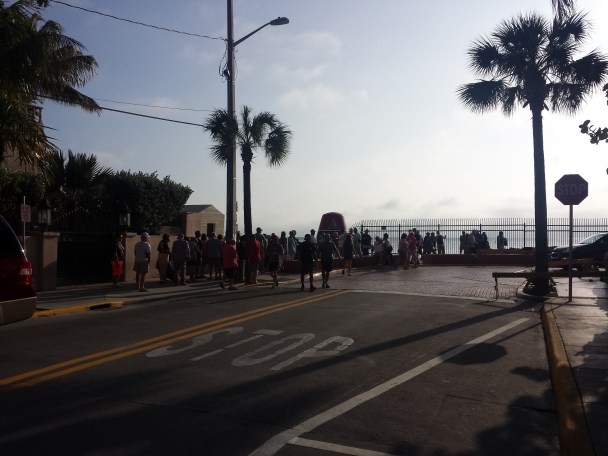 We had been promising the boys some beach time – up until this point it was too cold or rainy or dark or what ever to actually take some time to play. We went to the tiny little South Beach – the beach was so small you think its a private back yard to residence, hotel or restaurant, but it’s public.  Here the boys could wade in the emerald green (not clear at all) water. There is a small concrete walkway next to the beach where we watched the sunset. We couldn’t actually see the exact sun set as it was lost behind a bank of fog several miles off shore.  We had planned on walking quite a bit down the entertainment section of the island, but  we ended up picking splinters out of Mik’s foot that he got somewhere on the beach. Once it was dark (still near 5:30 at this time) we took to the streets to explore a bit.  Even with kids in tow there is plenty to see on Duval Street before bedtime. We walked for a while, bought some ice old coconuts – nonalcoholic.  I couldn’t find a rum filled coconut anywhere and time kept us from heading all the way to the end where internet roomers has a tiny bar that sells them. Rum coconuts have apparently fallen out of style. We did come across plenty of people serving pineapple drinks for $15 a pop though.  On our way back we passed a little indoor out-door Tiki looking place that sold some fried Conch (konk – with a soft k at then end) We learned the place had been featured on Diners, Drive-ins and Dives. The food was ok, I hate to say.  The Conch balls smelled amazing and were full of seasonings, but seriously lacking in flavor. Either way, to the boys horror we had sea-snail, and it wasn’t bad. 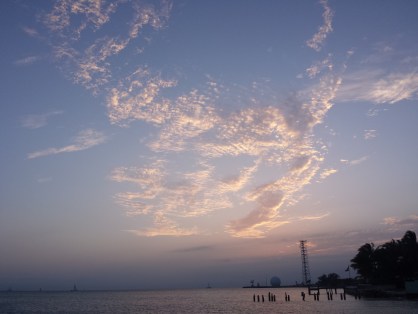 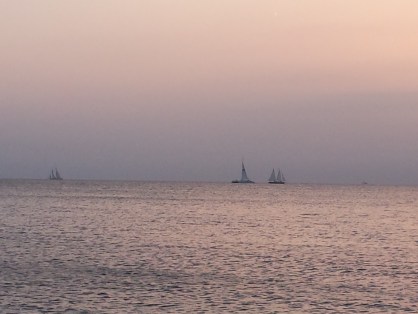 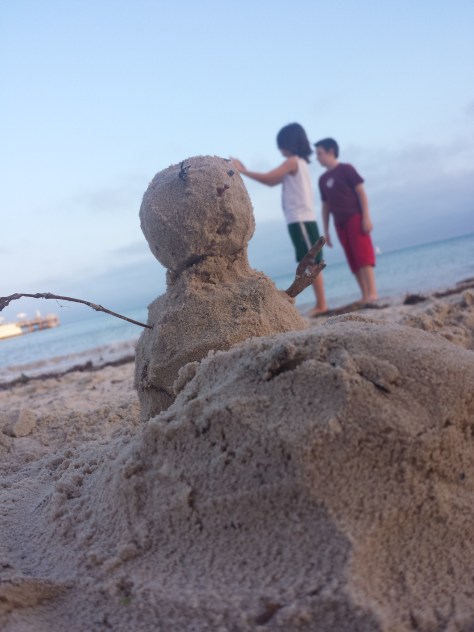 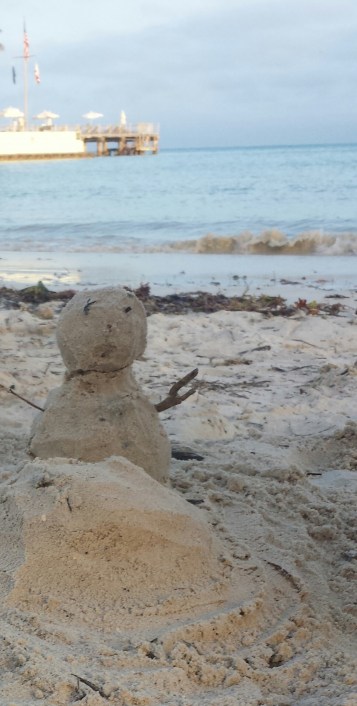 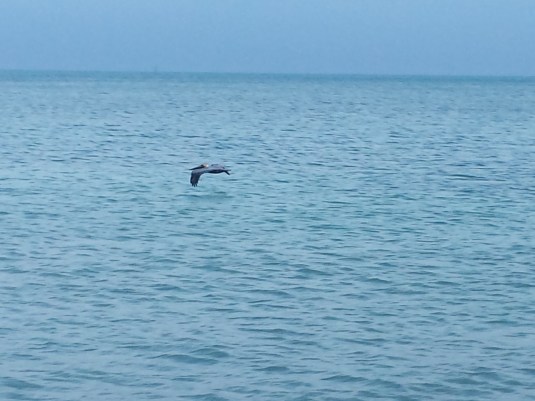 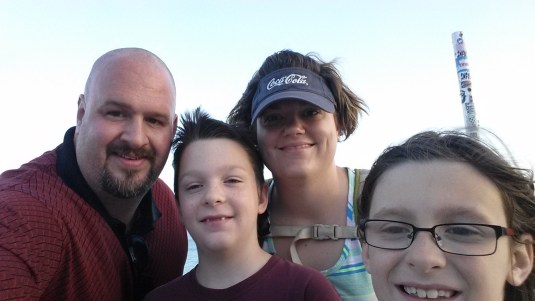 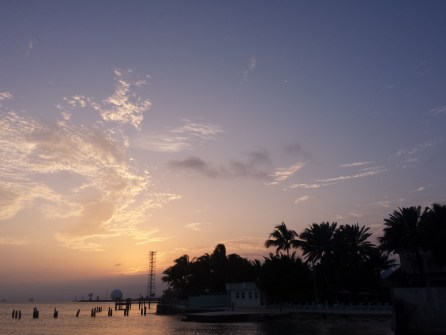 Our parking had expired and so had our children. It was near 8:30 before we got back to the truck to head back to florida city. The drive back was fast, and uneventful.  We didn’t even need to stop for Gas.

Looking back on it, it was a peaceful day that I would do over and over again if we could.  Key west isn’t the only key either. I could spend months exploring the area.  I even heard that if you are quick there are RV parks in the keys that do black friday sales. You could get an entire month at a normal inland rate =)

On to Miami.  “I’m in miami trick”  Plays through my head every time! At least that phrase.