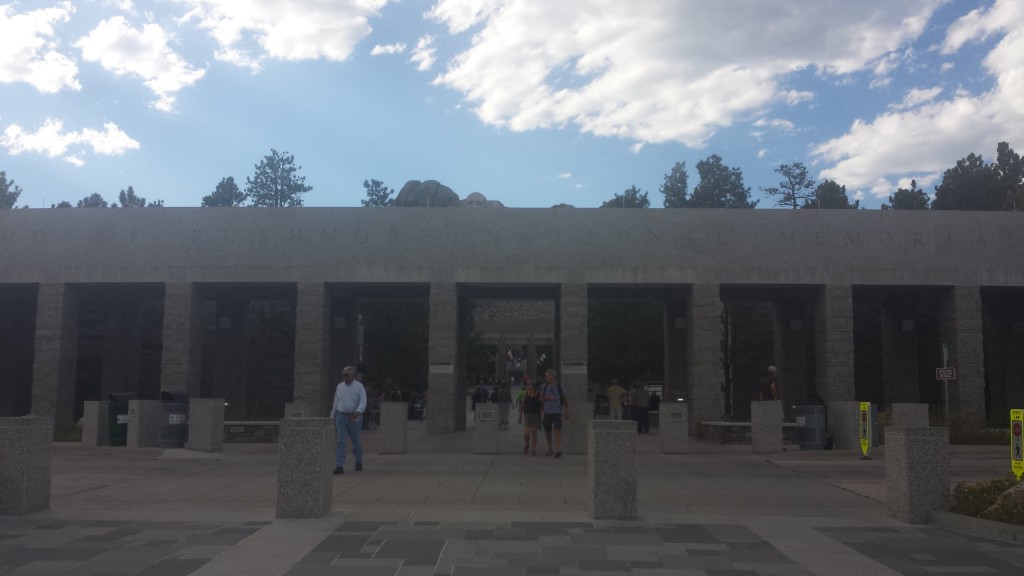 Mount Rushmore, located in the Black Hills in South Dakota, is a testament to mans strength and our government for generations to come. It boasts of both the accomplishments of the US and accomplishment of building, such a monument. The monument celebrates the US Government’s foundation with the help of George Washington, it’s embrace of freedom by Abraham Lincoln, the foundations of our republic by Thomas Jefferson, the rapid expansion and prosperity of the US under Theodore Roosevelt and the making of the monument by Gutzon Borglum. (Did I mention Borglum??) 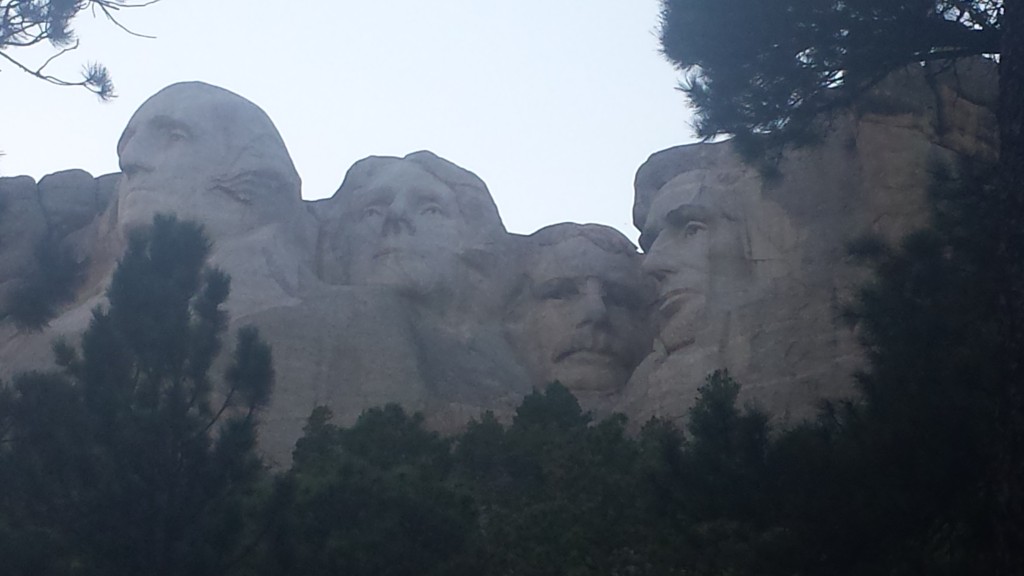 The whole ordeal had us sick.  We had just come from Crazy Horse.  And the contrast between the two monuments left us feeling bitter towards the giant faces carved in the rock.  While Crazy Horse was a testament to a people, Mt. Rushmore was a testament to a Government.  Where Crazy Horse was a monument of remembrance, and a morning of a great loss, Mt. Rushmore was a testament to how man could defeat all things in his way, including the natives who already owned this land, instead of live with them.  One was about the strength of man and the other was a spiritual experience (don’t confuse that with a religious experience).

We really wondered how we would even report back on the whole thing without alienating or angering some people with how we felt about the monument.  It wasn’t until the closing ceremony that we found some peace with everything.  In the ranger talk at the closing ceremony he asked if any face on that mountain was perfect, and acknowledged that clearly they weren’t. They were normal people who worked hard and sacrificed for an ideal that was the United States.  These are all truths.  This monument is the only monument that has ever been erected to a Government. It was created not to worship or idealize those on the hill but to enforce the ideas of freedom that this country was founded on.

As the day came to an end it was time for the lowering of the flag and the lighting of the monument.  The ranger called for all active and retired service men and women or their representative to come forward.  20 minutes later nearly half of the audience was on the stage standing at attention. The remaining audience applauded, cheered, and thanked those who had served/are serving. After the lowing of the flag they took the time to introduce everyone that came forward. Again the audience applauded and cheered.

The experience was good for our family, it was good to for the boys to learn about our founding and expansions–it was good to discuss the contrast between the Crazy Horse and Mt. Rushmore. It is always great to those who fight to preserve freedom. Regardless of where you stand on the subjects of freedom, the controversy of our beginnings and expansion, it’s important that you join the conversation. After all the ability to have this conversation is the core of our freedoms. 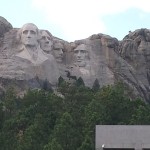 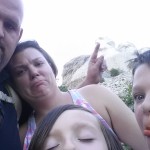 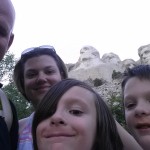 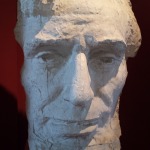 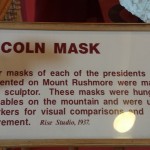 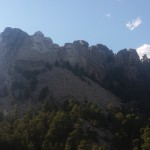 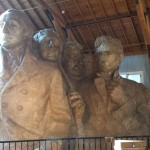 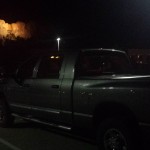 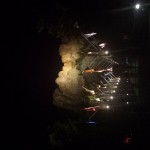 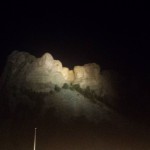 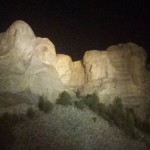 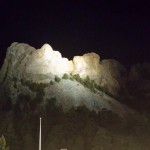 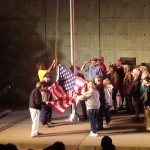 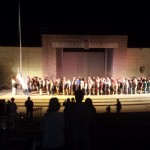